Pharmacokinetics is the study of the drug’s fate in the body. In the early phase of drug discovery, pharmacokinetics is used to enable researchers to make go/no-go decisions on whether a compound should be selected as a drug candidate. Pharmacokinetics is also used for lead optimization as well as in advanced phases of development research to validate toxicological studies, determine the dose to be administered and indicate the drug’s potential for interaction.

Pharmacokinetic assays are a critical step in drug development, if they are not taken into account in the early phases, it can greatly delay the market launch and involve considerable costs. The entire formulation of the drug may be dependent on the pharmacokinetics of the compound. 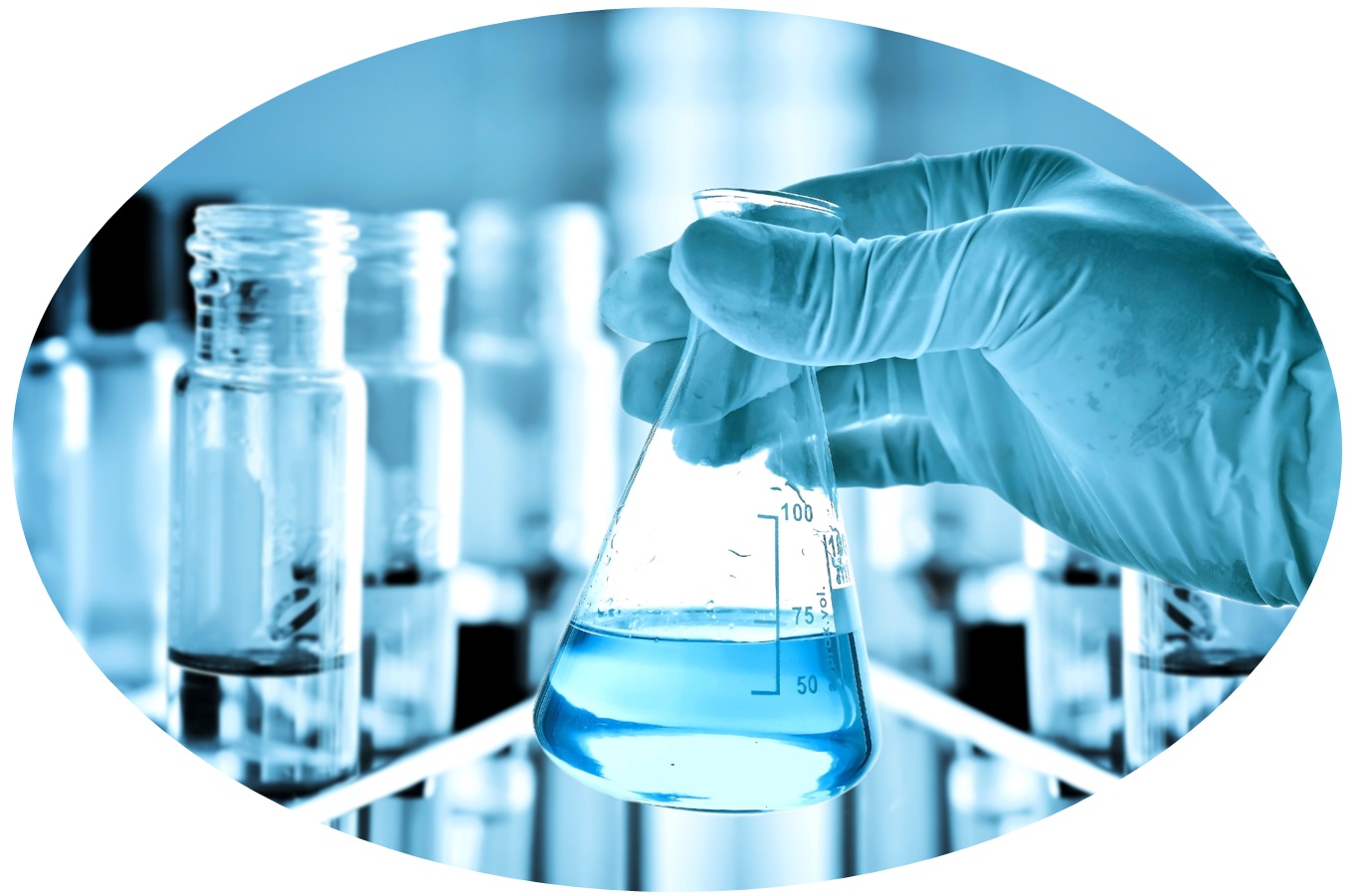 sb-PEPTIDE has gained experience in peptide quantification in complex matrices such as blood, plasma, serum and urine. Thus, sb-PEPTIDE offers to quantify your peptide compound in numerous matrix.